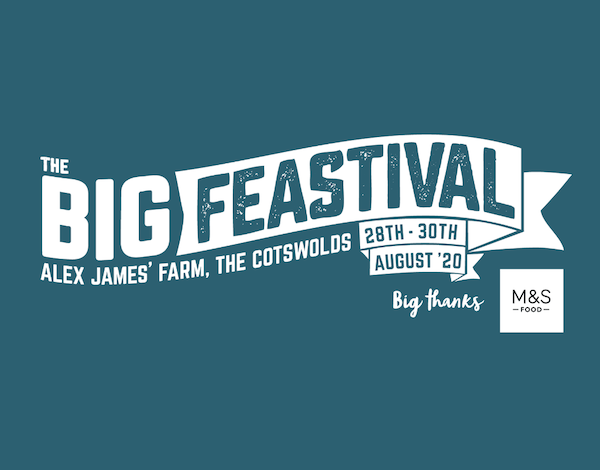 The Big Feastival is the ultimate food and music festival for all the family, held on the legendary Blur bassist Alex James' farm in the Cotswolds.

The festival combines a diverse musical lineup with an incredible spread of culinary delights, including sessions from Michelin star chefs, as well as street food caterers to whet every appetite.

There's also a wide range of other activities to keep the little ones entertained, from tree climbing and arts and craft workshops, to the funfair and the chance for the children to meet their TV heroes.

Sigala is the musical name of Bruce Fielder, a London-based DJ and producer. Born and raised in Norfolk, Sigala began piano as a child, and played in various bands after graduating university. He found work as a producer, and co-wrote Ella Eyre and Sigma‘s 2015 UK hit single, Good Times, before focusing on his own solo project. His first solo single, Easy Love, an energetic house tune built around a sample of the Jackson 5‘s iconic hit, ABC, released by Ministry of Sound in 2015 entered the UK singles chart at the coveted number one spot!