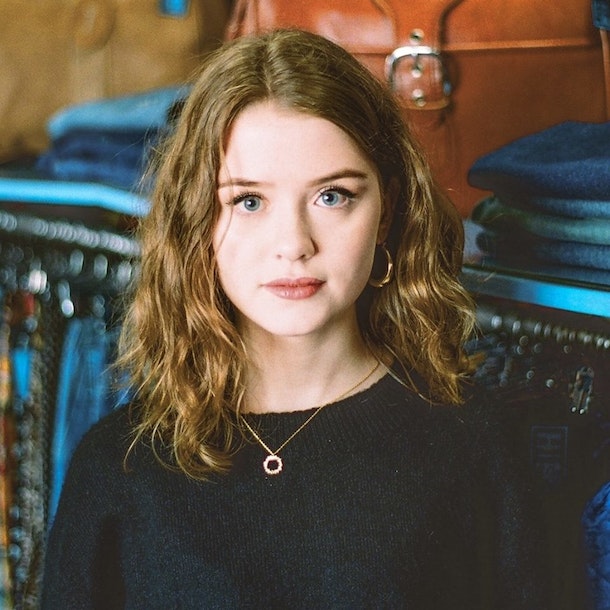 A young singer-songwriter from Brighton. With her tuneful acoustic folk-pop songs and youthful charm, Maisie earned a widespread YouTube following in the mid-2010s. In 2017, when she just 17 years old, her debut single, 'Place We Were Made', became a viral hit, amassing millions of streams. She has met with comparisons to Birdy and Taylor Swift.