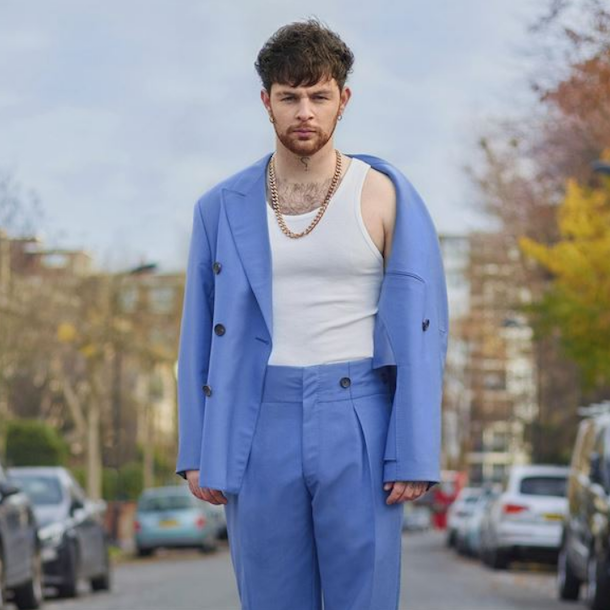 An soulful indie-blues singer-songwriter from Bedford, Tom studied acting at university, had a brief job at Costa Coffee then trained to be a professional footballer. This was all about to change, however, when his vocal talents were first discovered at a party while singing a cover of 'Seaside' by The Kooks after a few drinks too many.

He then went on to become guest vocalist on Chase & Status's track 'When It All Goes Wrong' and his success story continues. Pretty soon Elton John was ringing him up to tell him how much he liked his music.