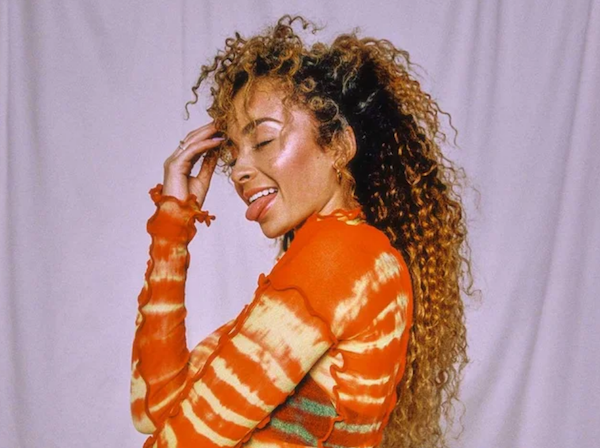 Her 2015 debut album 'Feline' reached no.4 on the UK album chart and she has notched up two no.1 singles in collaboration with Rudimental (2013's 'Waiting All Night') and as part of Artists For Grenfell with a cover of 'Bridge Over Troubled Water'.

After a period with EMI, in 2019 she signed a new deal with Island Records.