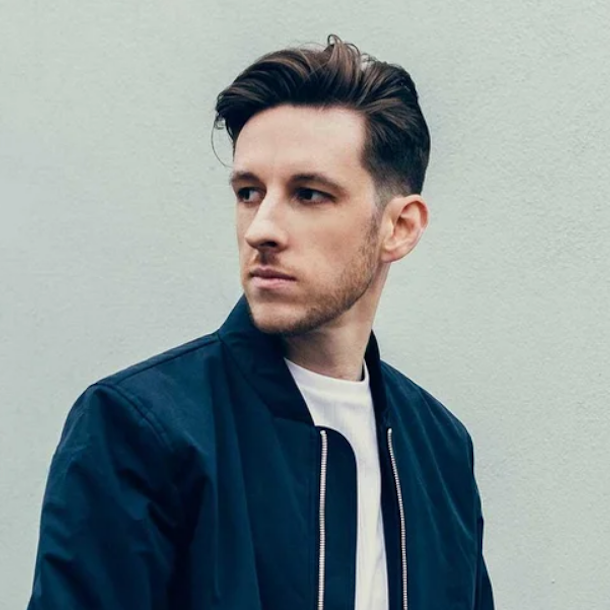 Sigala is the musical name of Bruce Fielder, a London-based DJ and producer.

Born and raised in Norfolk, Sigala began piano as a child, and played in various bands after graduating university. He found work as a producer, and co-wrote Ella Eyre and Sigma‘s 2015 UK hit single, Good Times, before focusing on his own solo project.

His first solo single, Easy Love, an energetic house tune built around a sample of the Jackson 5‘s iconic hit, ABC, released by Ministry of Sound in 2015 entered the UK singles chart at the coveted number one spot!