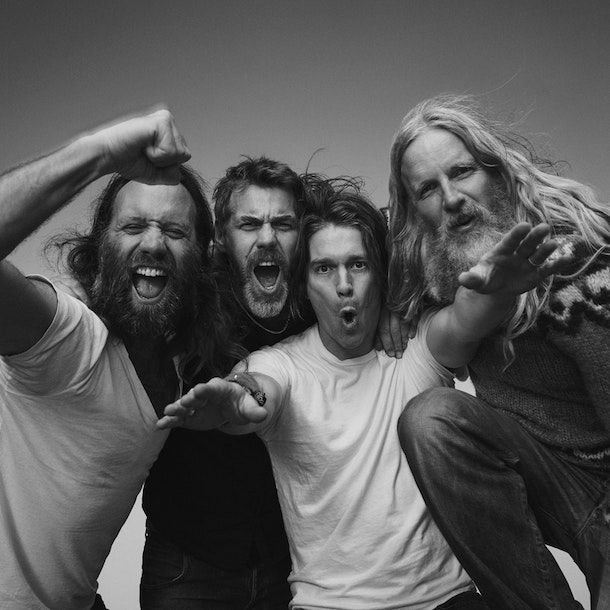 West Country rockers fronted by Gary Stringer who first found fame in the mid '90s, thanks to their song 'Naked' being used in a Sony Minidisc commercial. Perhaps best known for their '96 top ten hit 'Place Your Hands', which was adopted by Chris Evans and is still played in indie and rock clubs across the country today, along with chart-topping second album 'Glow'.