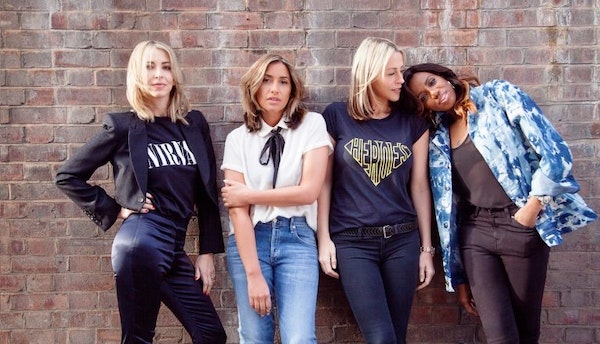 One of the biggest girl bands of the 1990s, All Saints - Natalie and Nicole Appleton, Melanie Blatt and Shaznay Lewis- became one of the most symbolic British pop groups of the 1990s with 12 million record sales, five number one singles, two multi-platinum albums and two Brit awards.

Their debut album, ‘All Saints’ went 5x platinum and produced 3 number-one singles, including the double BRIT award-winning ‘Never Ever’ that ended up selling over 1.2 million copies. The album also spawned the No 1 singles ‘Under the Bridge / Lady Marmalade’ & ‘Bootie Call’.

Listen to All Saints

Listen to All Saints