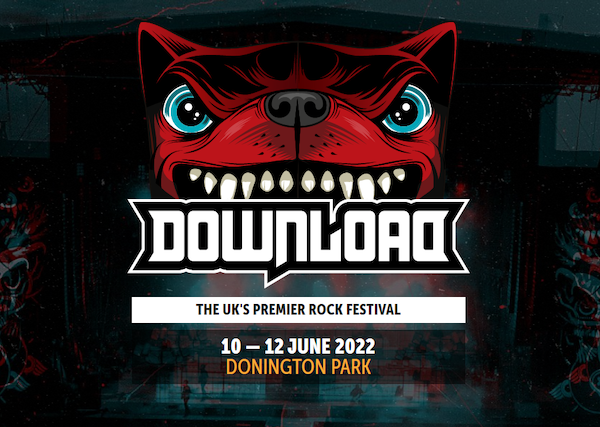 The world's premier rock and metal event will be back in June 2022 for another weekend of amazing live music.

One of the original 80s New Wave of British Heavy Metal bands, and without doubt the most successful. Now back with Bruce Dickenson behind the mic, Iron Maiden are regarded as the greatest metal band of them all, their inspiration spreading far and wide and spanning all ages. Few bands can claim to have kept their original audience and successfully enticed on board a new generation, who weren't even in the cradle when the band first hit the stage running! Yet Iron Maiden have achieved just this in their 25 years plus career.