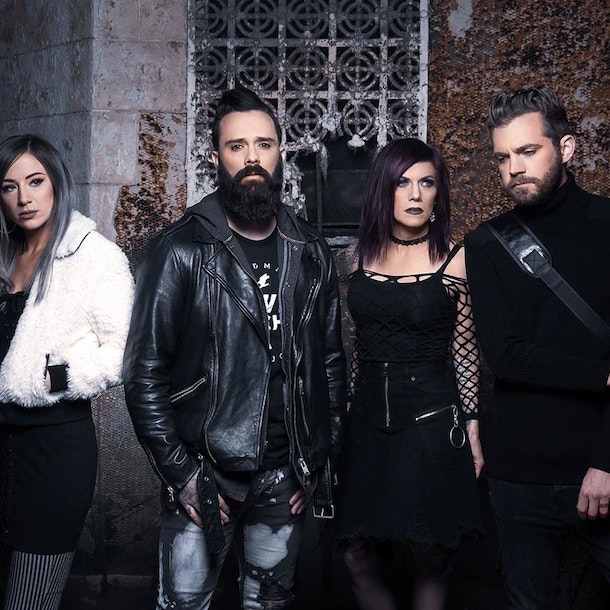 Skillet is a Christian rock band formed in Memphis, Tennessee in 1996 and based in the United States. The band currently consists of husband and wife John (lead vocals, bass) and Korey Cooper (rhythm guitar, keyboards, backing vocals), along with Jen Ledger (drums, vocals) and Seth Morrison (lead guitar).

The band has released eight albums, two receiving Grammy nominations: Collide and Comatose.Awake has been certified Platinum and debuted on No. 2 on the Billboard 200, with Comatose certified Gold by RIAA.