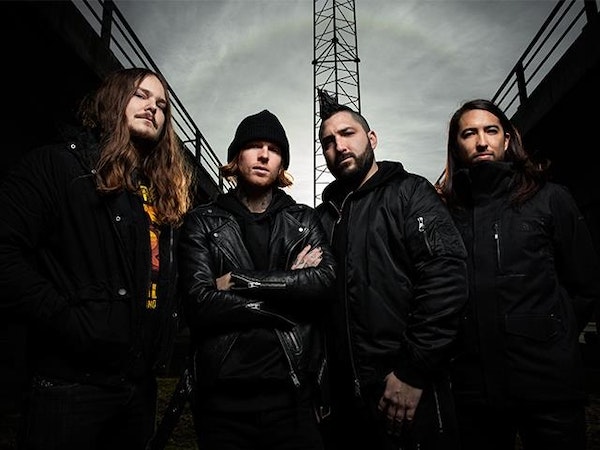 Southern California rockers founded by Austin Carlile, taking their name from the John Steinbeck novel and film. Their breakthrough 2nd album, 2011's The Flood, reached no.28 on the Billboard Top 200 and garnered praise from the New York Times, Rock Sound, Alternative Press, and more. With sales exceeding 125,000, The Flood remains one of the most successful releases in 22 years on Rise Records. This metalcore collective have been compared in style to the Deftones, Disturbed and Slipknot.