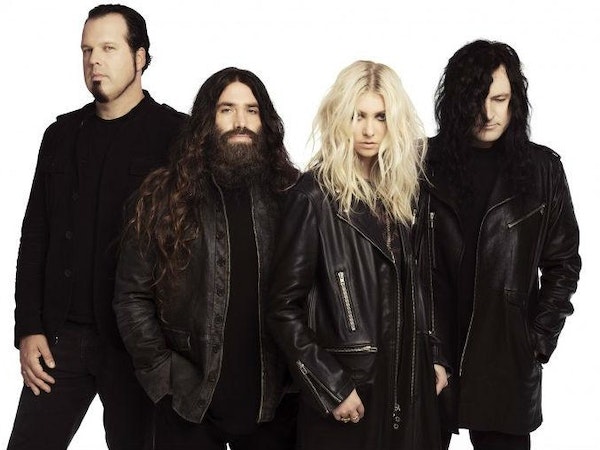 The Pretty Reckless is an alternative rock band from New York that was formed and is fronted by American actress and model Taylor Momsen.

The Pretty Reckless formed in 2009 and released their debut album Light Me Up in 2010 and a follow-up EP HIT Me Like A Man in 2012. After two years on the road supporting Light Me Up, the band has risen through rock ‘n’ roll’s ranks to become a polarizing presence. Over the course of their debut and EP, the quartet has sold over 1 million combined albums and digital singles.

The Pretty Reckless has supported Evanescence, Guns N’ Roses and Marilyn Manson on tour in addition to headline runs in both the U.S. and abroad. The band performed at the Revolver Golden Gods Awards in April 2014, where Taylor joined Joan Jett on stage for a performance of the hit song “I Hate Myself For Loving You.”

The Pretty Reckless tour dates listed on Ents24.com since Jun 2010.