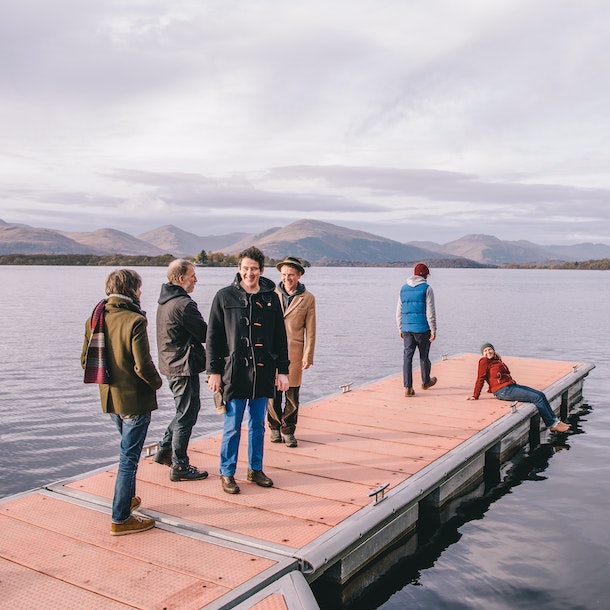 End Of The Road Festival

Even though he was born in the early eighties, angelic Jens has already become a bright-eyed pop sensation in his native Sweden. With a cute line in suburban pop, echoing the sounds of the Carpenters, Rufus Wainwright, The Smiths and Belle & Sebastian, he is surely destined for stardom.

Phil Nichol is a truly unique performer. An acclaimed actor, award winning comedian, producer, presenter, writer and musician, there is no end to his talent! His skill as an improviser whether it be musical, comedy or straight is unparalleled. WINNER - Scotsman Fringe First Award 2011 WINNER - IF.COM Eddie Award 2006 (previously The Perrier, now known as the Edinburgh Comedy Award) WINNER - Time Out Best Comedy Performer 1998 Chortle Best Headliner - Nominee - 2002, 2006 & 2010 As seen on The Graham Norton Show, Never Mind The Buzzcocks, Altitude Festival , Annually Retentive, The World Stands Up, Comedy Shuffle, and many more. 'Nichol is absolutely born to perform, and the show is brilliant' (The Skinny) 'Attacks his material with all the restraint of a Tasmanian Devil in a foghorn factory' (The Times) 'Phil Nichol is an extraordinary performer – entrancing and alarming in equal measure' (The Stage) 'Very polished, witty and insightful. It is also extremely funny' (List) 'Seismically powerful award-winning comic force' (The Scotsman).

A 4-piece centred around the unique talents of Oly Ralfe and Andrew Mitchell.