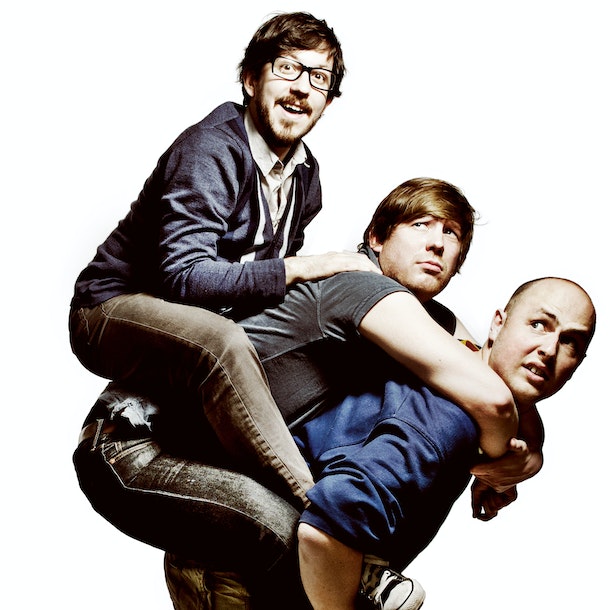 Hailed as 'the funniest sketch troupe on the fringe' (The Scotsman), Pappy's were nominated for the Edinburgh Comedy Award in 2007, won a Chortle Award in 2008 and have performed across the globe!

Between them they have many TV credits including Miranda, Meet The Parents, Fast and Loose, Trinny and Susannah: From Boom to Bust, Dick and Dom's Funny Business and Robert's Web.

'Best in their genre' (The Daily Mirror)

'A beautifully constructed pyramid of lunacy in which physical and verbal gags fly around at a dizzying pace... a jaw-dropping, laugh-a-second spectacular' (Chortle).

Follow Pappy's on Ents24 to receive updates on any new tour dates the moment they are announced...