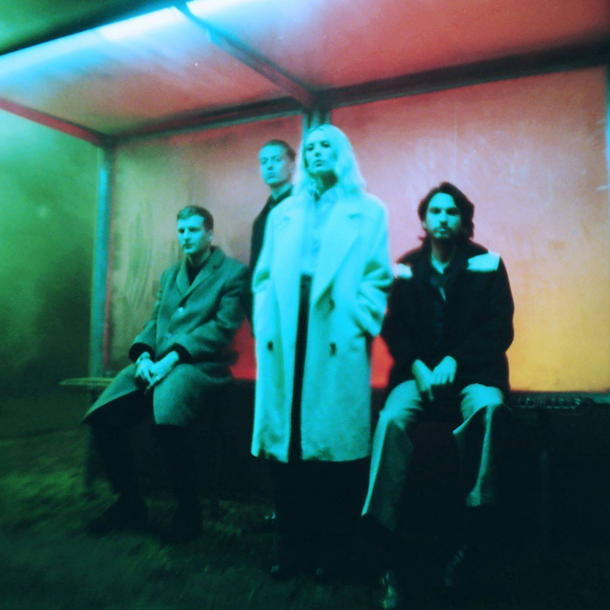 Eloquently described by Clash Magazine as ‘the lovechild of folk and grunge’, Wolf Alice's off-kilter sound has seen folky vocals combine with the alt-rock of 90's bands like Hole and Elastica.