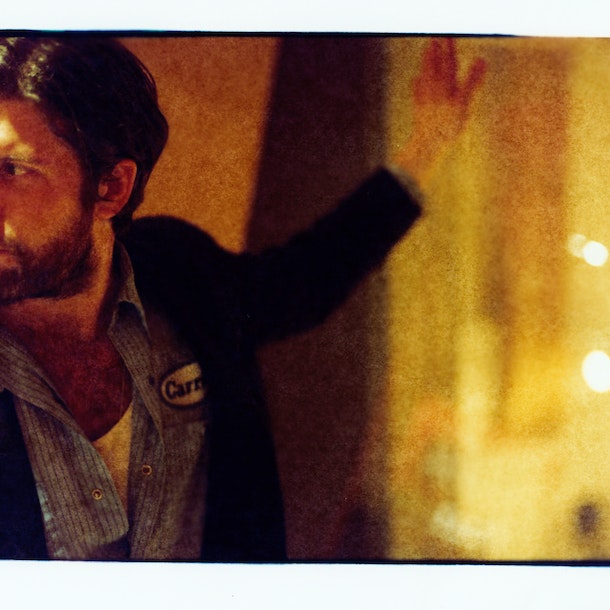 Much under-rated British singer-songwriter, who was nominated back in 2001 for his debut album 'Here Be Monsters'. His sometimes dark and melancholy lyrics blend with piano melody and beauty to deliver a sound not a million miles away from Crowded House and Jeff Buckley. Ed is also partial to collaborations. In 2013 he co-write and produced Sophie Ellis-Bextor's 'Wanderlust' album, while in 2015 he played piano on stage with The Libertines.