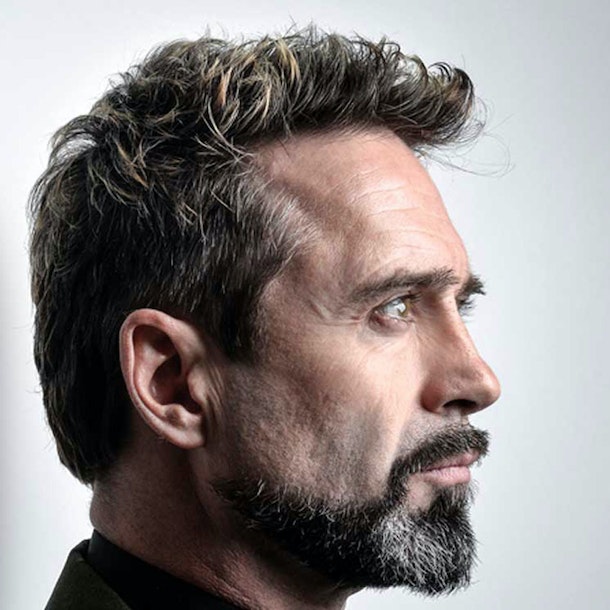 Phil Nichol is a truly unique performer. An acclaimed actor, award winning comedian, producer, presenter, writer and musician, there is no end to his talent! His skill as an improviser whether it be musical, comedy or straight is unparalleled.

As seen on The Graham Norton Show, Never Mind The Buzzcocks, Altitude Festival , Annually Retentive, The World Stands Up, Comedy Shuffle, and many more.

'Nichol is absolutely born to perform, and the show is brilliant' (The Skinny)

Request a video from Phil Nichol

Follow Phil Nichol on Ents24 to receive updates on any new tour dates the moment they are announced...

Here are the most recent UK tour dates we had listed for Phil Nichol. Were you there?