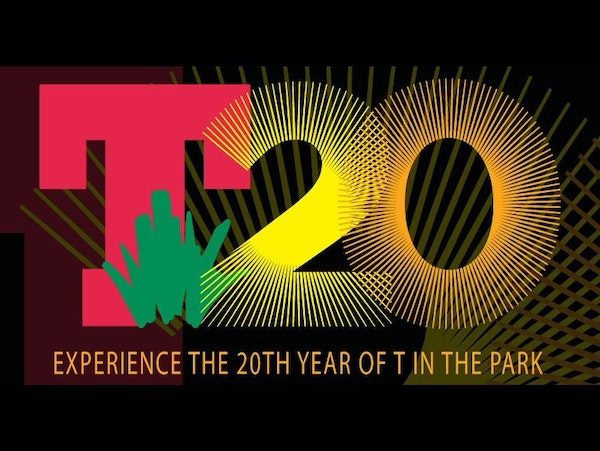 With over 180 artists playing across nine stages to 85,000 festival goers in Balado,Scotland's favourite festival is back for 2013 celebrating its 20th anniversary!

There are a range of camping and non camping tickets available, as well as various bus packages for those who want to be super organised and sort their transportation out now! For those who like going to festivals in style, there are also a variety of Residence Packages available.

Manchester-born Josephine combines a wide variety of influences, including her mixed African and Jamaican heritage, to create songs that span various genres, from simple piano melodies to jaunty bossa-nova. Her singing is soulful with that, while strong and powerful, has a husky undercurrent that seems to make every performance personal.

Brixton based singer-songwriter Josh Record, a unique talent whose star is on the ascent, steps out of his bedroom and into the spotlight this spring with his self-penned, self-produced debut EP 'Bones'. The 25-year-old took full charge of the process from lyric writing to production duties. All done from the comfort of his South London bedroom, 'Bones' is much more than a statement of intent, it's an extension of Josh's entire being.

The German Gods of electronic music, Kraftwerk have been electronica pioneers and flag-bearers since the late 70s and show no signs of slowing down. Songs like 'The Model' (a no 1 UK single), 'Trans-Europe Express', 'The Robots' and 'Tour De France' inspired a generation of bedroom pioneers to pick up their keyboards and play. Without them, modern dance music (ambient, techno and trance) would be a far darker place - if it were there at all.