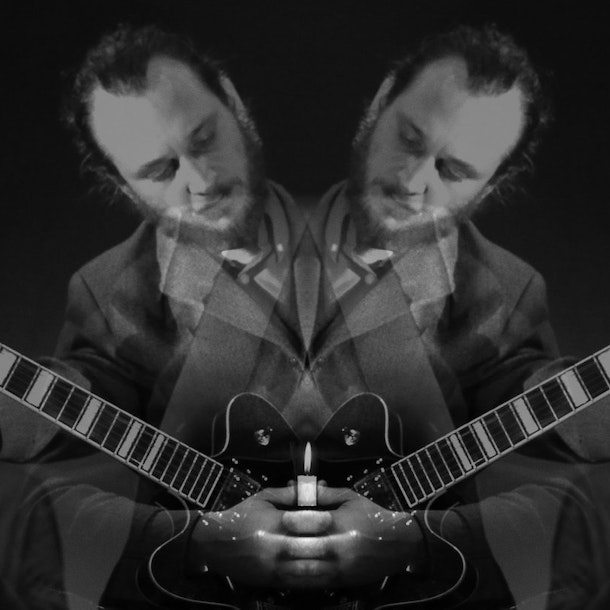 New York singer-songwriter Willy Mason was just 19 when his first album was released back in 2004, a record that propelled him to critical acclaim and spawning the UK top 30 single 'Oxygen'.

His music showed a young man with a tremendous, broad-oaked voice, a great songwriting talent, and a peculiar wisdom way beyond his years. Now in his 30s, Mason continues to capture the spirit of a time, a place and a generation with his captivating brand of folky blues-country.