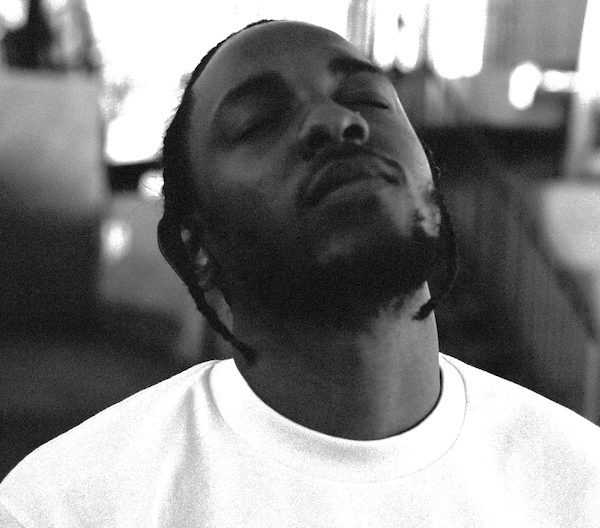 West Coast rapper Kendrick Lamar built up a reputation through the underground scene as one of hip-hop's best lyricists. With the backing of Dr. Dre, Lamar has been compared to the likes of Tupac, Eminem, Nas, and Jay-Z. He is one of those rare MCs who has achieved critical and commercial success while earning the respect and support of those who inspired him.