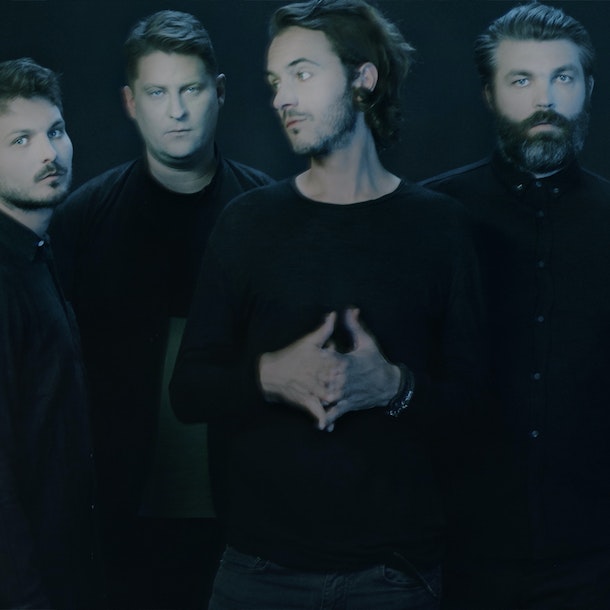 Marrying dark angular rock with a sharp pop sense, English band Editors emerged in the early 2000s as part of the post-punk revival that also included contemporaries Interpol, White Lies, and the Cinematics. Following their 2005 debut, The Back Room, they scored a pair of U.K. chart-toppers, including In This Light and on This Evening, which found the band incorporating more synth pop elements. They furthered that digital push on 2015's In Dream, before striking a balance between rock and electronic with 2018's Violence.