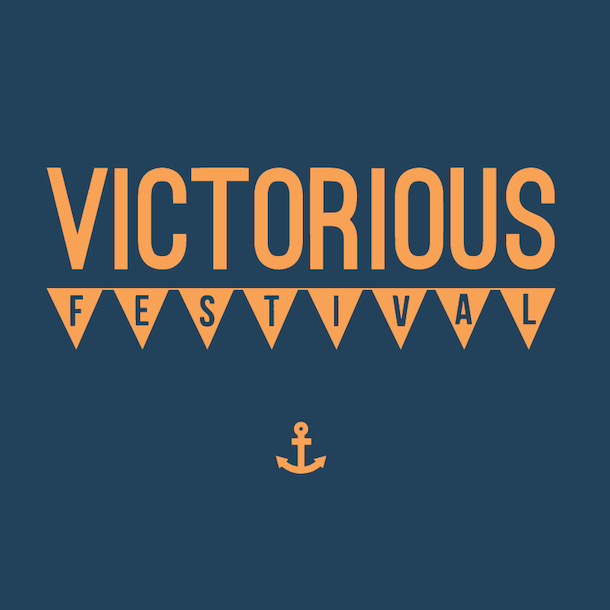 Victorious is a family friendly festival for music lovers, a stone’s throw from the sea.

It is located on the picturesque Southsea Seafront and takes place over August Bank Holiday Weekend.

The Irish Indie-electro-pop three-piece formed in 2007, when founding members Alex Trimble and Sam Halliday met at Bangor Grammar school and subsequently teamed up with Kevin Baird. Characterised by the band's short, sharp songs with punky overtones and indie sensibilities, the County Down boys achieved a UK no.1 album in 2012 with their 2nd release 'Beacon' on French independent label Kitsuné. Their success led them to signing with Parlophone for their 2016 3rd album 'Gameshow'. Their 4th release; 'False Alarm', follows in June 2019.