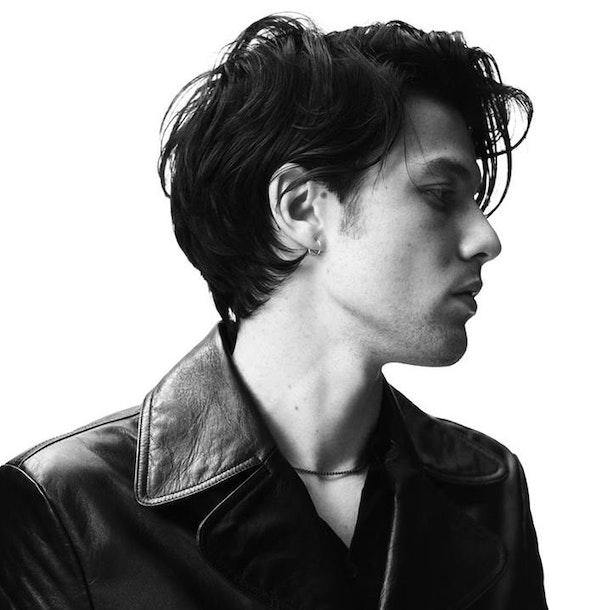 James Bay is an artist and songwriter from Hitchin. Only in his early twenties, he has already grasped a mature gravelled vocal. His influences include Corrine Bailey Rae, Bill Withers, Adele and James Taylor. Relying on his creative strengths as a guitarist and songwriter, Bay weaves together lyrical guitar work with pop-hook melodies, for a fresh take on the Rock/Pop genre. He’s been called “a folksier Ed Sheeran”, but also has a lot in common with fellow acoustic songwriter George Ezra.