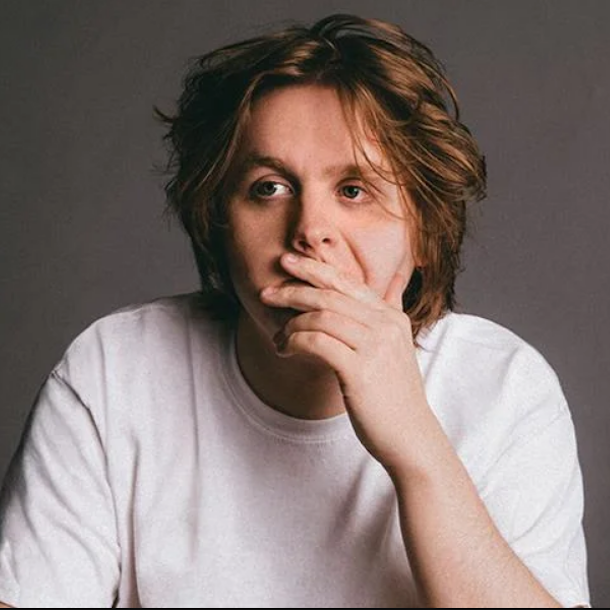 Lewis Capaldi grew up in the small town of Bathgate outside Glasgow. He picked up the guitar at aged 9 and started writing songs shortly after. By the age of just 12, he began sneaking into pubs around Glasgow, honing his craft playing impromptu sets anywhere he could find an audience. He found global fame in 2019 with his multi-platinum hit, Someone You Loved, and since then has gone on to tour the world while scooping up GRAMMY nominations and Brit Awards.

2019 also saw the release of his long-awaited debut album, Divinely Uninspired To A Hellish Extent, which sold over 1.5 million copies worldwide within the first year, with combined global streams of over 3 billion.