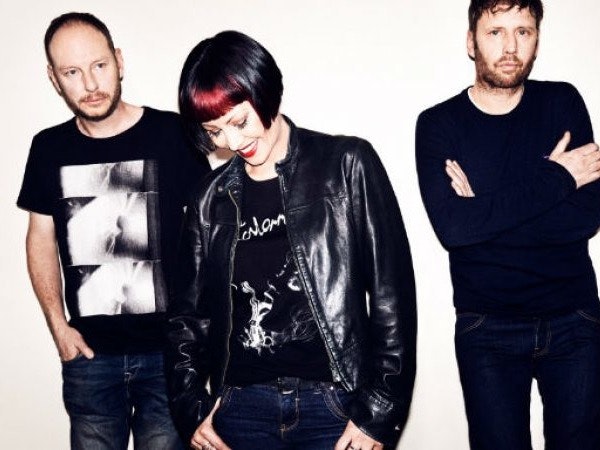 British band Republica, formed in 1994, is made up of members Saffron (vocals), Tim (keyboards), Johnny (guitar) and Pete (drums), the height of their popularity spanning from 1996 to 1999. The Republica sound was described by the band as 'techno-pop punk rock'. After releasing two successful albums and various singles, plus touring worldwide, the band did not record or release anymore new material and continued to pursue solo musical and non-musical ventures. In 2010 the band reformed for live shows.