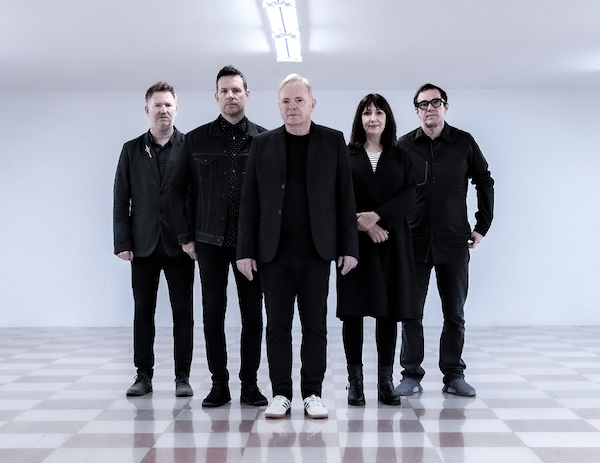 Rising from the ashes of Joy Division, the enigmatic New Order triumphed over tragedy to emerge as one of the most influential and acclaimed bands of all time.

While their debut album Movement (1981) was shadowed by the legacy of Joy Division, going forward the band combined their original post-punk sound with influences from New York’s club scene. The result was Power, Corruption & Lies (1983), released on Factory Records. From this album came the single “Blue Monday”, which has since become the best-selling 12-inch single of all time.

In 2015, the band released their critically acclaimed album Music Complete, reaching #2 in the UK album chart. The album's title seems to shine a hue on New Order's new manifesto: new line-up, newly eclectic sound, reinvigorated in their fourth decade as a unit.

New Order performed as part of Manchester International Festival 2017 for a series of unique shows in collaboration with Liam Gillick. These shows were such a success, they were taken to Turin and Vienna in May 2018 to further great acclaim.