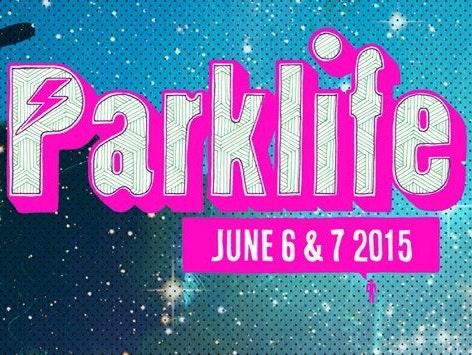 The Temple - The Warehouse Project

Sounds Of The Near Future

Hailing from Montreal, Canada, this young beat maker and DJ is no stranger to production. Starting to produce in his early teens, and now in his mid-20s, Kaytranada has the work ethic of a seasoned producer. His influences come from all sorts of genres. Genres between Disco, Hip-Hop, House, and RnB. As of the last year, he has made a name for himself through producing RnB influenced bootleg remixes from artists such as Janet Jackson, Missy Elliot, TLC, Danny Brown, and Teedra Moses. Combined, these remixes have received millions plays on Soundcloud and YouTube.

A hip-hop icon since the early 1990s, Nas emerged from the Queensbridge neighbourhood of Long Island City to become one of the greatest MC’s of all time. Over his career has reached a level of lyrical skill and personal maturity that is unprecedented in hip-hop. As a live performer Nas lives up to his reputation as King of New York and the most authentic hip-hop hero. His energy is explosive and his performance is electrifying.

One of the most exciting new producers to emerge from the UK, Duke has set the world alight with his EPs for Tiga's Turbo label and tracks such as the awesome 'Lean and Bounce’. With remixes for Missy Elliott already under his belt, there's a lot more to come from this immense new talent.

Marijus Adomaitis, also known as Ten Walls or Mario Basanov, is a Lithuanian musician who is best known for his 2014 single "Walking with Elephants", which peaked at number 6 on the UK Singles Chart.

Grammy Award nominee, four-time International Dance Music Award winner and four time DJ Mag award winner, the legendary Sasha is a man who needs no introduction, he is recognised as one of the worlds’ most innovative icons of the electronic genre.