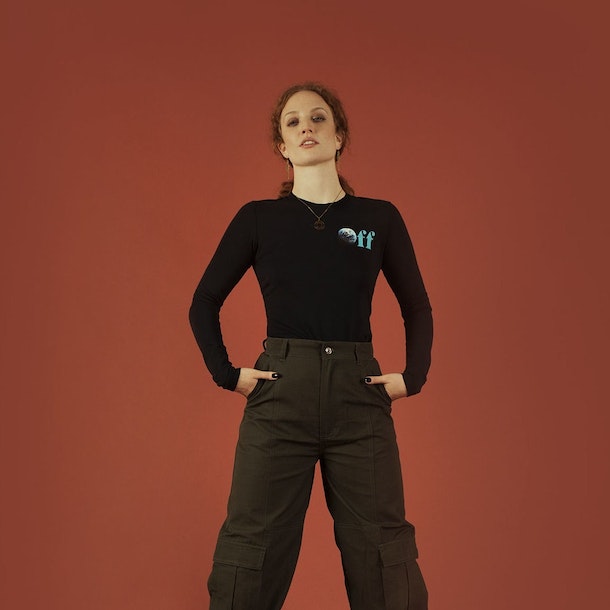 Jess Glynne is a British singer-songwriter, perhaps best known for featuring on Clean Bandit's 2014 single "Rather Be"; which reached number one on the UK Singles Chart and Irish Singles Chart and became the soundtrack to everything from supermarket commercials to sporting events.

Since then her solo career has gone from strength to strength, with a further four number one singles in collaboration with other artists and three number ones singles in her own right as a solo artist. She also scored the three times platinum selling number one album 'I Cry When I Laugh'. Her success continued with 2018's follow-up 'Always In Between', going straight to number one on its week of release.