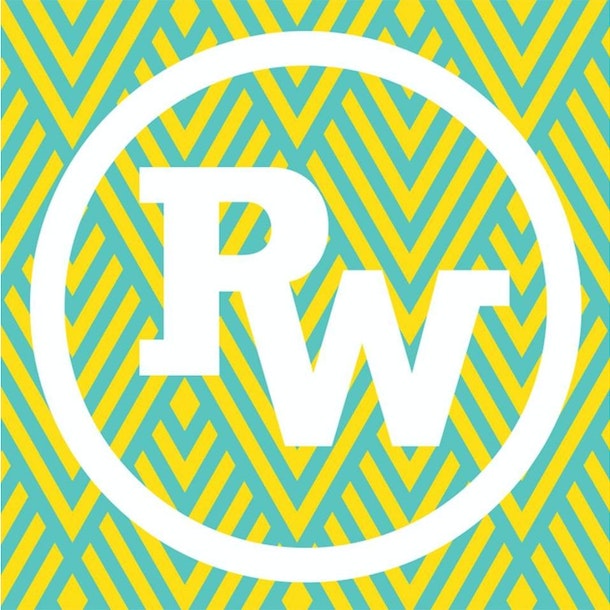 P!NK is a rare commodity in the music business; a pop singer who has credibility within the rock world and a rock singer who's achieved the status of a pop star. With worldwide hits such as Get The Party Started, Just Like A Pill and Stupid Girls under her belt, Pink is one of the world's most successful female stars to date.

The etheral wailings of Robert Smith set amongst layer upon layer of dark, melancholic guitars, edgey atmospherics and occasional pop wanderings all make up the unmistakable ingredients of The Cure. Whether they're wandering down Fascination Street or in love on a Friday, The Cure remain unmissable.

From girl next door to the ultimate pop diva, Kylie has come a long way since her Neighbours days. Regarded as the official queen of pop, her long career has taken her from the manufactured pure pop of 'I Should Be So Lucky' to the slick and sophisticated electro of 'Can't Get You Out Of My Head'. 2018 saw her take a new direction, incorporating Country music into her sound. The gamble paid off, resulting in the UK no.1 album 'Golden'. Still spinning around, Kylie's live experience always delivers sparkling costume changes, dance routines and a mix of Kylie classics old and new.

Aka one-woman pop-indie-blues-rock singer Florence Welch, a modern-day Kate Bush with the grit of PJ Harvey. Her debut release, the Brit award-winning 'Lungs', notched up a staggering 65 consecutive weeks in the UK Top 40 album charts, while her follow-up Ceremonials debuted at no.1. She also scored a no.2 hit by teaming up with Dizzee Rascal on her memorable cover of The Source/Candi Staton's 'You Got The Love', re-titled 'You Got The Dirtee Love'!

Boasting eight acclaimed albums, 20 million sales (as of 2019) and the most dazzling shows on earth, Muse are a triumph of millennial rock innovation and ambition. Formed in 1994 in Devon, they emerged with 1999’s Top 30 debut album Showbiz, showcasing their high art / hard rock blueprint. The band entered the realms of 'cultdom' with 2001’s double-platinum Origin Of Symmetry, an early masterpiece revolutionising modern rock with classical themes drawn from astronomy, theology and quantum physics. Drones, their seventh studio album, was released in June 2015 and debuted at number one in 21 countries around the world including their first number one album in the United States. Their most recent album Simulation Theory was released in November 2018. Winning many awards over the years, the band has become widely recognised as one the best live bands in the world with their unmatched stage and light shows.