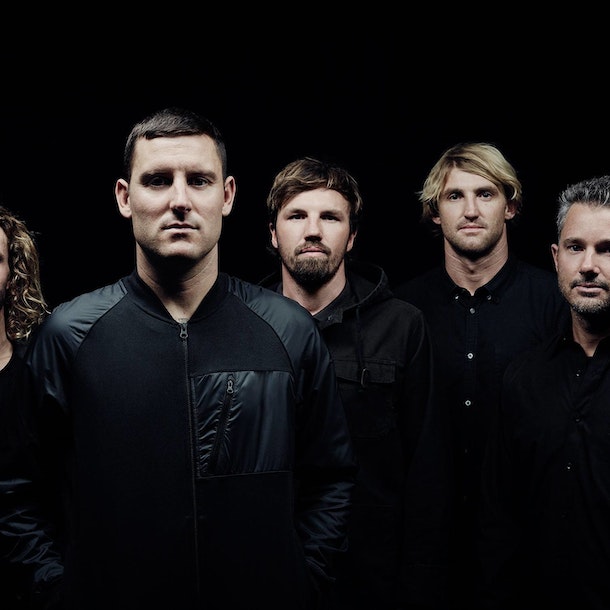 Metalcore band from Byron Bay, New South Wales, taking their name from the street they used to rehearse on. Their sound employs screaming vocals, guitar riffs and breakdowns.

Parkway Drive have toured across Australia and enjoyed playing alongside bands such as Thursday and Taking Back Sunday. The band have accrued massive acclaim as one of the most prolific metalcore groups out of Australia, and have gained a huge following in the UK.