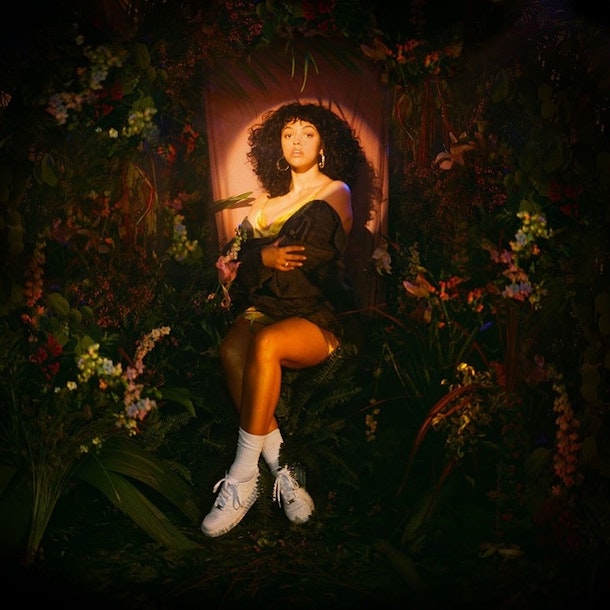 Based in Birmingham, Mahalia is Mahalia Burkmar, an alt-R&B/soul singer and songwriter who counts Erykah Badu and Lauryn Hill among her biggest influences.

A native of Leicestershire, she started writing songs and playing the guitar as a preteen. Burkmar drew the interest of major record labels by the age of 13. After taking some time to finish school and hone her sound, Mahalia re-emerged in 2015 on Rudimental's single We The Generation, and performed with the group on Later...with Jools Holland.

Since then she's released a string of singles, EPs and an album and acted in the film Brotherhood. 2019 sees the release of her 2nd album Love And Compromise.