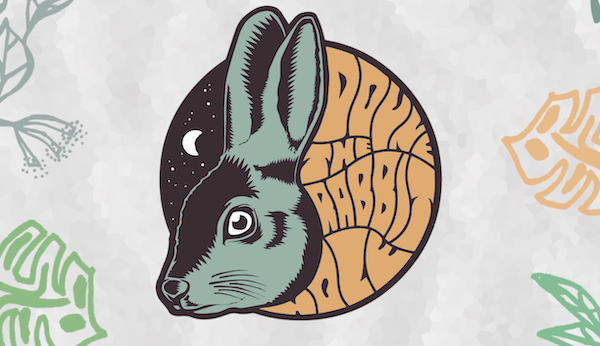 at Cardross Estate, Stirling
View Tickets
Discover your top matches amongst the lineup via our Lineup finder

Underground dance master who stunned the UK garage scene with his debut album 'Boy In Da Corner' in 2003 which warped the sound into something dark, disturbing and deliciously innovative. Considered the most popular and influential Grime artist in the world, and also recognised as an innovator with his production style, Dizzee continues to innovate and surprise.

Timeless layers of lush instrumentation, with beautiful melodies and sweet lead vocals from Tracy Anne Campbell, from a band who have acquired cult status in their native Glasgow.

Since they burst onto the music scene in 1990, the alt-rockers from Bellshill have made a huge impact on music with their Byrds-esque guitars and harmony vocals. Although pigeonholed as an alternative band, they are known for incorporating a wide variety of elements from various music styles in their songs.