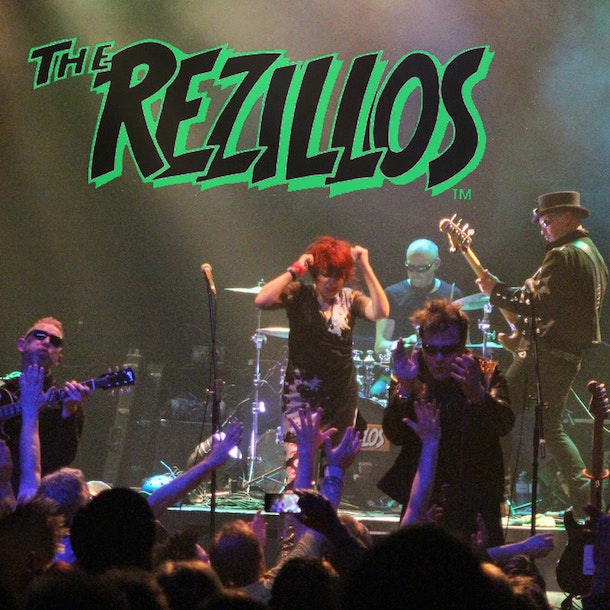 The Rezillos are a classic 70s punk band from Edinburgh, Scotland, reunited and reformed for the new Millennium. Best known to many for their 1978 British Top 20 hit 'Top Of The Pops' as well as the classics 'Destination Venus' and 'I Can't Stand My Baby' and '(My baby Does) Good Sculptures'. They released the single 'Out Of this World' on CD, download and 7" vinyl on December 1st 2011.

In March 2015 they released they're long awaited (37 years!) second album, ZERO, which was univerally hailed as a worthy follow up. They toured this album supporting The Stranglers round the UK, toured the US and Canada in May and again in July 2015 and ended the year with a two month headline tour throughout the UK.

Listen to The Rezillos