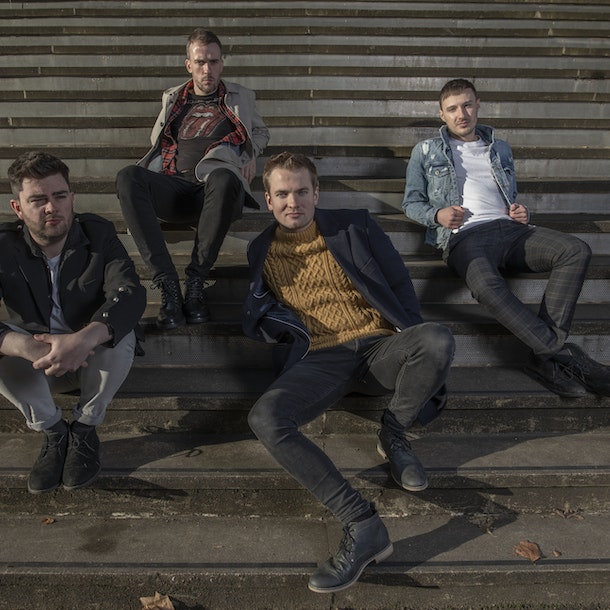 Tide Lines are a four piece band from Scotland who are heavily influenced by the traditional music of the West Highlands and Islands, but whose highly eclectic sound is driven by acoustic and electric guitars, with drums and keyboards. Their sound is a combination of Celtic soul, folk philosophy and big guitars with the voice of a Gaelic angel in singer and chief songwriter Robert Robertson.