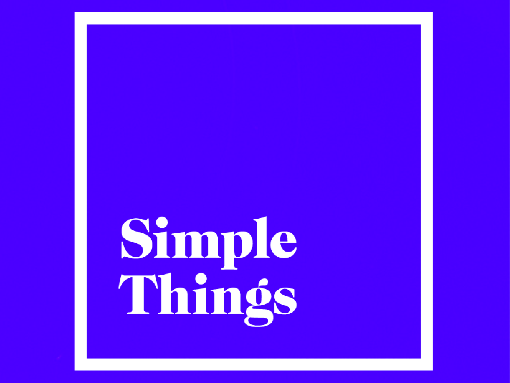 Sparkling bright in the West, Bristol's autumnal jewel Simple Things Festival returns this October for their fourth instalment, more vital and more adventurous. Renowned for delivering forward thinking and innovative line-ups in the electronic and live musical sphere, 2015 holds no prisoners with its programming as they announce their first wave of artists.

This year's standalone opening party will be headlined by legendary Montreal post-rock band Godspeed You! Black Emperor. This opening concert on Friday 23rd at Colston Hall is available seperately to Saturday's festival ticket.

A DJ who wrote the seminal work 'Altered States' when only 15 and who has since produced hundreds of tracks for the world's finest labels. He is an exponent of all things deep, jazzy, Afro and Latino and is a well respected global ambassador for deep house.