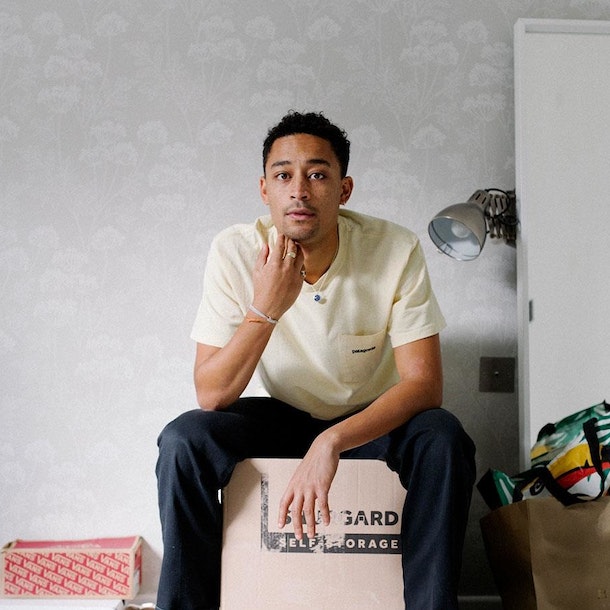 Dubbed by The Guardian as 'the sentimental face of Grime', South Londoner Loyle Carner is an actor turned rapper. With a drama degree behind him, it seems rap has become his real destiny. His sound has a laid-back flow and beats which combine with old school hip-hop and UK influences.

Following a tour and collaboration with spoken word artist Kate Tempest on her single 'Guts', Loyle went on to support Nas at the O2 Arena, then released his highly acclaimed debut album 'Yesterday's Gone' in 2017, which was nominated for the prestigeous Mercury Music Prize award. Success went higher with 2019's follow-up, 'Not Waving, But Drowning', which reached no.3 on the UK album chart.