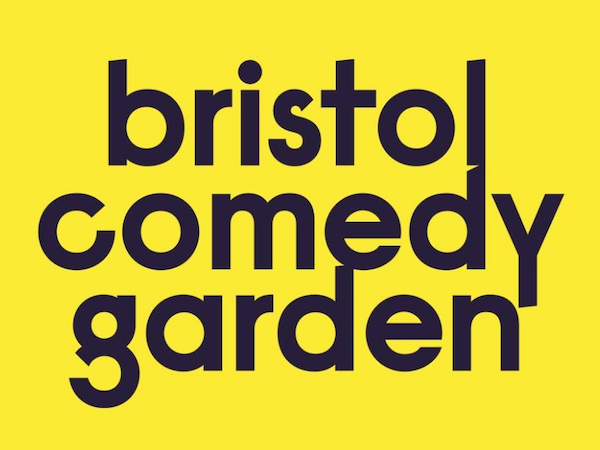 Stand up comedian and compere at Jester Club and Bristol Comedy Pub. A highly popular comic and TV warm-up artist, having done 3 Edinburgh shows and headlined and compered for all the top clubs in the UK. Olver's Diary Of A Serial Killer won the Best New Show award at Leicester Comedy Festival. 'Olver has a great story to tell' (The List). 'Cheerful and funny' (The Guardian). 'Educational, entertaining, intimate and expertly marshalled by Olver, this is highly recommended for comedy fans and essential viewing for aspiring comics' (The Skinny). 'This was one of the most entertaining hours I've had at the Fringe. The guests on this occasion weren't under pressure to perform, but responded to Olver's pertinent and flowing questions with a surprising honesty. Fascinating for aspiring comics and enthusiastic fans alike' (Three Weeks).