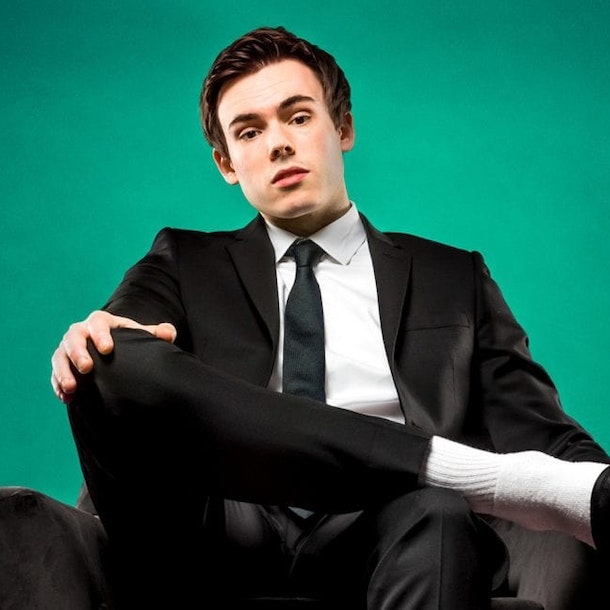 'Rhys James is a comedian who began performing in 2009 in student competitions such as Comedy Central's Funniest Student in 2010, and Chortle's Student Comedy Award. He made his Edinburgh debut as a performer for The Pleasance Comedy Reserve in 2010, and again in 2012 as a performer in AAA- Stand Up. He has also written material for Russell Howard's Good News (http://www.chortle.co.uk).

He’s a super-sharp writer, with a ton of smart, intricately-written jokes and stories where you’re never more than a few seconds away from another punchline.

Request a video from Rhys James
Listen to Rhys James