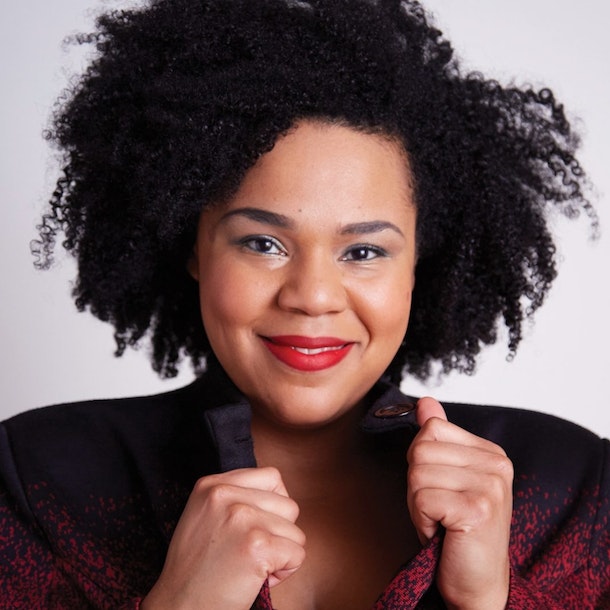 Raised in L.A., developed artistically in NY and currently resides in London. Her brash and energetic comedy style has been seen on NBC and E4, and made her the winner of the 2015 Funny Women Stage Award for stand-up. As a writer and performer, she makes raw and gutsy work. Her critically-acclaimed solo show 52 Man Pickup has toured internationally and her solo piece Tar Baby won a 2015 Fringe First for new writing at the Edinburgh International Festival Fringe.

In 2015, Desiree Burch, “a larger than life New Yorker… who brought the roof down” (–The Independent), won the Funny Women stage award for stand-up comedy.

On screen, Desiree has been featured on E4s World’s Greatest Bodyshockers and NBC’s Before the Morning After. Huffington Post has listed her as one of their Favorite Female Comedians.