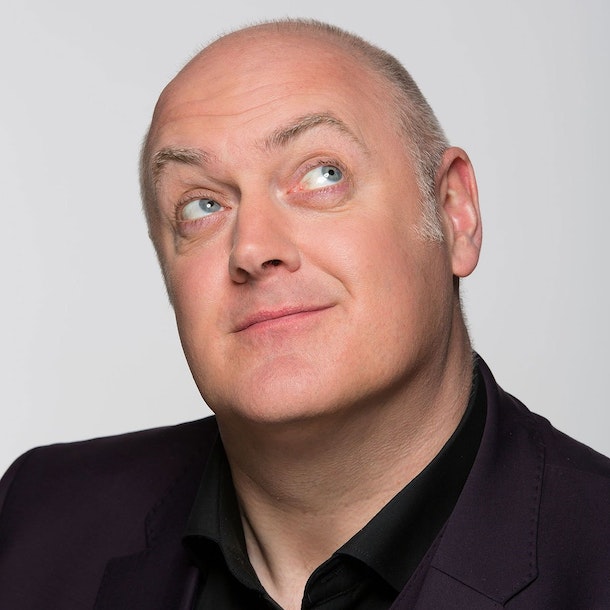 One of Ireland's funniest comedians, who produces laughs like a magician produces rabbits from a hat.

With a reputation as a stand-up around the world, including an appearance at the Just For Laughs festival in Montreal, he originally made a name for himself in Ireland on the satirical panel show Don't Feed the Gondolas and then stepped into the mainstream limelight with the hit show It's A Family Affair.

Currently to be seen presenting the BBC's topical panel show Mock The Week.

'Worked the stalls like a puppet master' (Evening Standard)

'O Briain has a laser eye for the absurd and the spurious' (The Guardian).