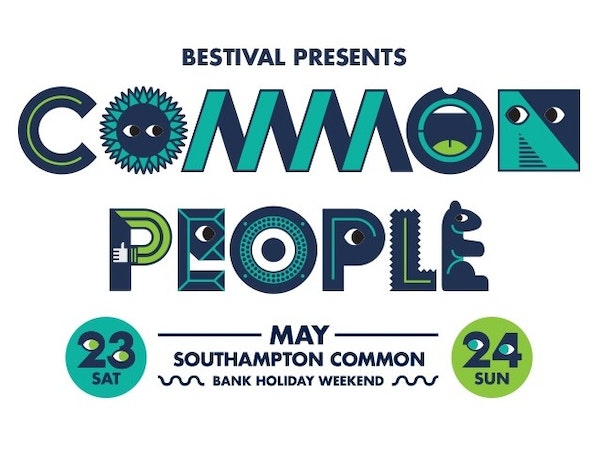 Seventies and eighties singer known for her unmistakable voice and androgynous look, who had hits with tracks such as Slave To The Rhythm, Do Or Die, Send In The Clowns and Nightclubbing.

A local ragbag bunch of harmonious minstrels, singing some of the best songs ever written.