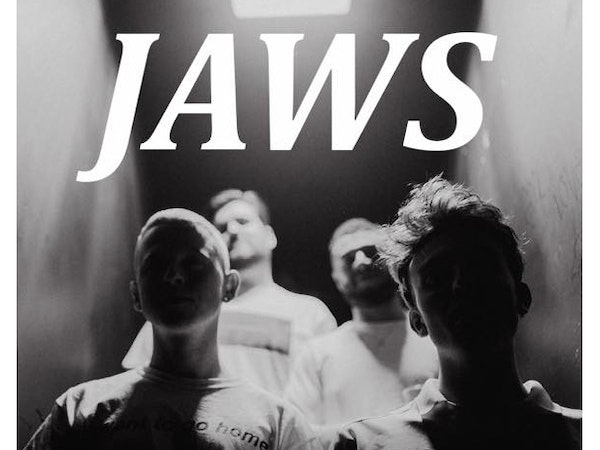 Jaws are an indie rock band formed in Birmingham in 2012 after singer Connor Schofield had posted a demo online that received enough positive feedback to encourage him to start a band with friends from Halesowen College. They have often been identified as part of the Digbeth-based B-Town scene. Their sound definitely draws influences from the Shoegaze scene with hints of 90's alt-rock and grunge found on labels like Sub Pop.

"Seductive with swirling guitars complemented by lead singer Conor Schofield’s beguling vocals. It’s a single of self determination, reminiscent of The Smashing Pumpkins softer work from the ‘Siamese Dream’ period" - The Sphinx.co.uk