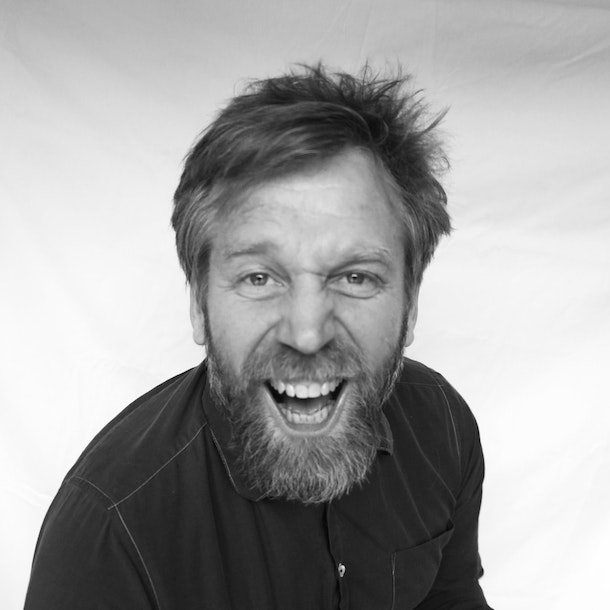 Manchester based Mick Ferry is renowned as a fine purveyor of lugubrious surrealism and is established as one of the most sought after comics on the British and International comedy circuit. One of the finest comperes around, at ease bantering with a crowd but with no shortage of first-class material, Mick performs regularly at The Comedy Store in London and Manchester, as well as being sought after at comedy venues across the UK and internationally. A supremely talented and versatile performer, Mick is also an esteemed member of The Cutting Edge at the London Comedy Store; a furiously paced, topical team show in which Mick continues to hone his talent for off-the-cuff, satirical and topical comedy, wowing audiences with his spontaneous acerbic outbursts and razor sharp wit. TV credits include stand-up performances on BBC1’s Michael McIntyre’s Comedy Roadshow, Sky1’s John Bishop’s Only Joking and three series of The Comedy Store for Comedy Central.