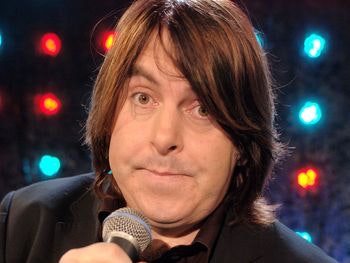 Popular circuit comedian and regular compere for several comedy nights. He is probably best known for his Comedy Store improvisations, but after starting his professional career as a support act for Peter Kay he was soon selling out his own one-man shows, and things look like they are only going to get better for Derker's most famous son.

On TV Mick has starred in BBC1`s Michael McIntyre’s Comedy Roadshow as well as Comedy Blue and The Comedy Store (both Comedy Central). He made his big screen debut in 2009 in Ken Loach’s Looking For Eric – a hit feature film at the Cannes film festival where it was nominated for the prestigious Palm D’Or. A prolific comic, he is a writer on John Bishop’s Britain (BBC1) and has helped make the show a ratings success.

'See him or regret it' (John Bishop)