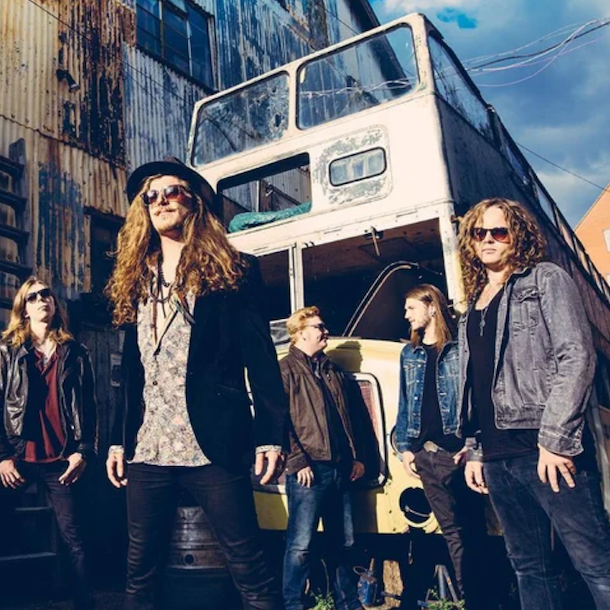 This show has been rescheduled to 20th November 2021.

Bad Touch are a five-piece rock band based in Dereham, Norfolk influenced by the likes of Led Zeppelin, Skin, AC/DC, Aerosmith, etc. They won Best Live Band 2012 at the Exposure Music Awards and were the Marshall Ultimate Band Winners in 2013.

"They pummel much like actual Pistons! Great band and tracks!" - Classic Rock Magazine "Great new single, getting plenty of attention and air play PISTON!" - Paul Anthony, Planet Rock "Every single day I get tweets and emails about this group from people asking for more, back by popular demand, Piston!" - Wyatt, Planet Rock "Great bluesy riffs, Steve's got a great voice! I can see why they won now!" - Johnny Doom, Kerrang! "The guitarists slay! The sort of riffs that would go down in rock history! I love it. - Alex Baker, Kerrang!