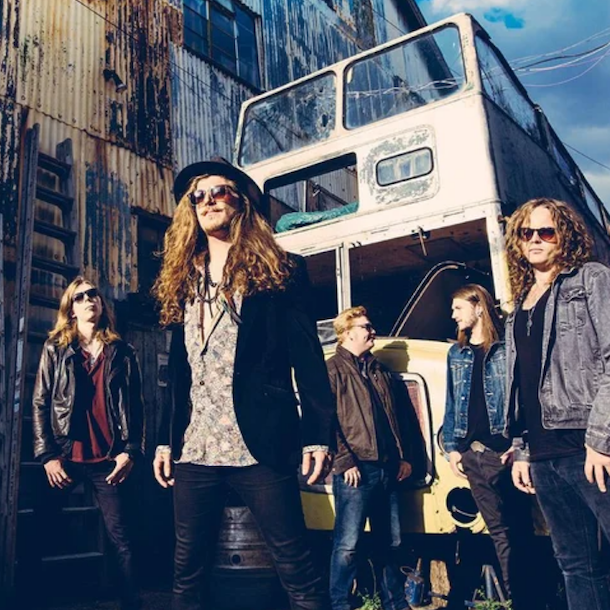 Bad Touch are a five-piece rock band based in Dereham, Norfolk influenced by the likes of Led Zeppelin, Skin, AC/DC, Aerosmith, etc. They won Best Live Band 2012 at the Exposure Music Awards and were the Marshall Ultimate Band Winners in 2013.