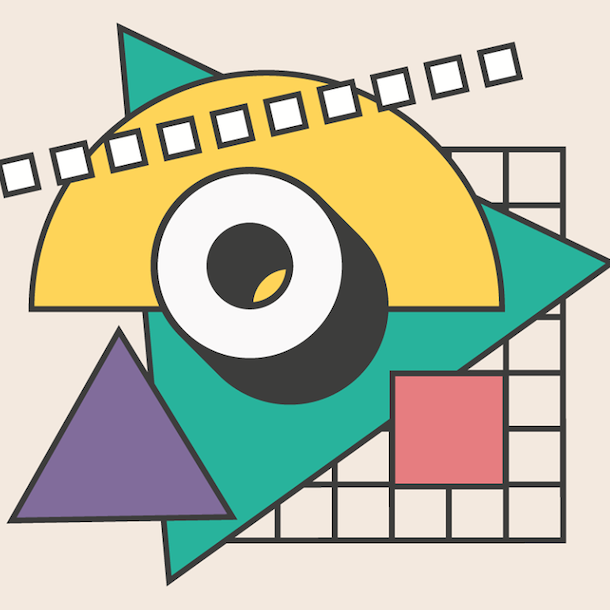 Hosting only the biggest and best names in pop, dance and urban, Sundown Festival returns to Norwich for yet another unmissable end of season summer party.

Sean Paul is undeniably one of the most instantly recognisable and popular voices in music since bursting onto the scene in 2000 and has continued his remarkable strike rate over recent years with a string of hits. This includes Cheap Thrills by Sia feat. Sean Paul, which has racked up 285million streams on Spotify and 1.3million sales on iTunes, as well as reaching No.1 in the US chart and over 14 other countries across the globe, and No.2 in the UK chart (staying in the chart for a total of 23 weeks). The song ‘Rockabye’, by Clean Bandit feat. Sean Paul and Anne-Marie, spent nine consecutive weeks at No.1 in the UK singles chart and has been streamed 838million times on Spotify. Make My Love Go by Jay Sean feat. Sean Paul has had 91million streams on Spotify, while Hair by Little Mix feat. Sean Paul has had 84million streams and Paradise by Matoma and Sean Paul, 40million streams. In 2002, the album Dutty Rock (fueled by the massive hit singles Gimme The Light and Get Busy) went double Platinum in the UK and US with worldwide sales of over 3.4million, while 2006’s album titled Temperature reached x4 Platinum in the US with sales of over 4million. His most recent release is 2018's Mad Love The Prequel. Over the span of his career, Sean Paul has worked with some of the world’s biggest artists including Beyoncé, Rihanna, Nicki Minaj, Busta Rhymes, Sia, Kelly Rowland, Enrique Iglesias, Dua Lipa, 2Chainz and Damian ‘Junior Gong’ Marley. Aside from being a top performer, Sean Paul is a much sought-after music producer and has created music with several top Jamaican artists.