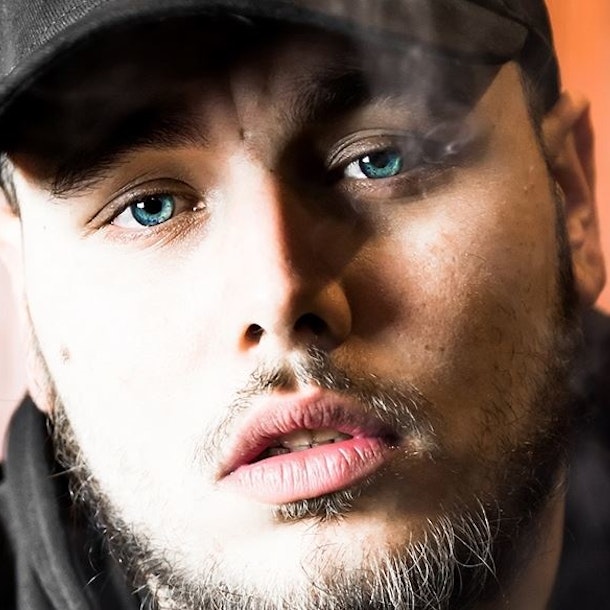 Jaykae is a British grime MC and rapper from the Small Heath area of Birmingham, England. He put out a number of independent releases -- including the A Bite to Eat EP in 2013 and the Froggy EP (recorded with fellow grime artist Dapz OTM) in 2014 -- before becoming prominent in 2016 with the single, Toothache.

The rapper gained more exposure when he made a guest appearance at one of grime heavyweight Stormzy's gigs in 2017, and Toothache went on to appear in an episode of the 50 Cent-produced crime-drama series Power the same year. 2017 also saw the release of Jaykae's debut full-length, Where Have You Been? which featured the track, Every Country, produced by London-based rapper and producer Skepta.