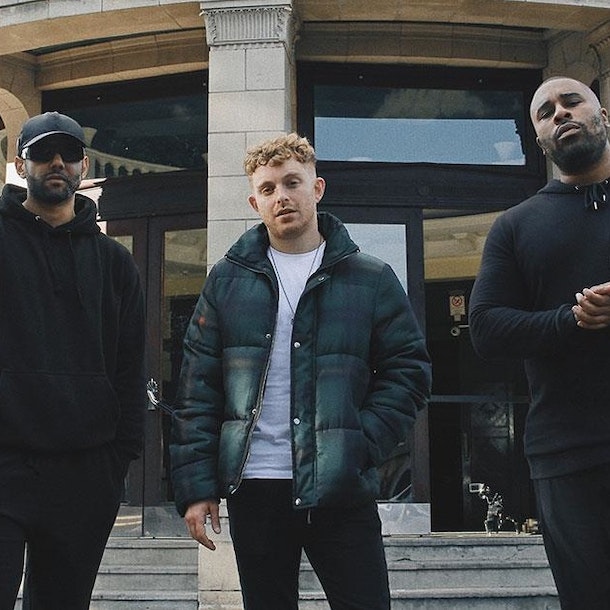 The Manor are a hiphop trio from South London consisting of MCs Danny Graft, Scotty Stacks, and Jonny Dutch. The three guys create a rowdy take on British hip-hop and grime. Mike Skinner of The Streets has been singing their praises and it's not hard to see why. Lyrically they touch upon the joys of drinking, partying, smoking, social injustice, racism and poverty. Since their first mixtape in 2011, they've slowly built up a considerable fan base, with over 2 million YouTube views and their 3rd mixtape reaching no.3 on the iTunes chart.

Listen to The Manor

Listen to The Manor