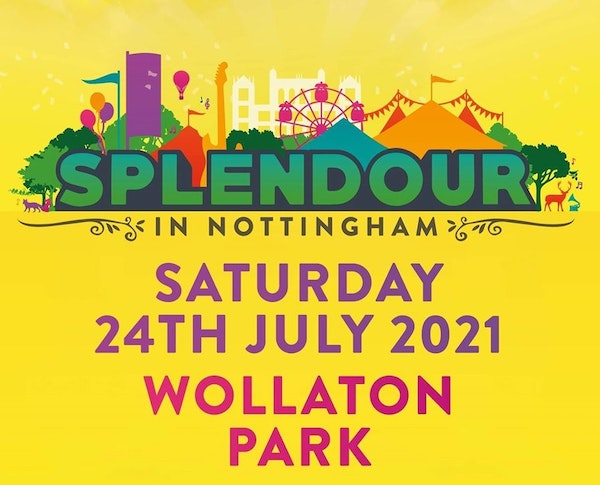 Set in the lush ground of Wollaton Hall and Deer Park, Nottingham Splendour Festival hosts more than 40 acts across 5 stages. Spanning all musical genres, from fresh faced talent to living legends; there’s something for everyone to enjoy.

Alongside all the excellent music there are plenty of other activities taking place throughout the day, including Gem Anthems’ silent disco, independent market stalls, a funfair and a dedicated children’s area. This year is set to be bigger and better than ever!

The voice of the anthemic classic 'Bittersweet Symphony', former Verve vocalist Richard Ashcroft has continued to successfully carve out an impressive solo career. Almost two decades later, he continues to possess the arrogance of the Gallaghers with all the swagger of Ian Brown while still delivering sensitive and melancholy lyrics.

Formed in 1993, Supergrass released their debut album, I Should Coco, to widespread acclaim in 1995. Over the years, Supergrass released a total of six studio albums, and a collection of classic singles including Caught By The Fuzz, Richard III, Alright, Moving and Pumping On Your Stereo securing their place in Britpop history. After 17 years together, the band decided to go their separate ways following a farewell tour in 2010. But in September 2019, ten years to the day after splitting up, they made their comeback with a live set at Glastonbury's Pilton Party and announceed a career spanning 'Best Of' package release and live tour for 2020.