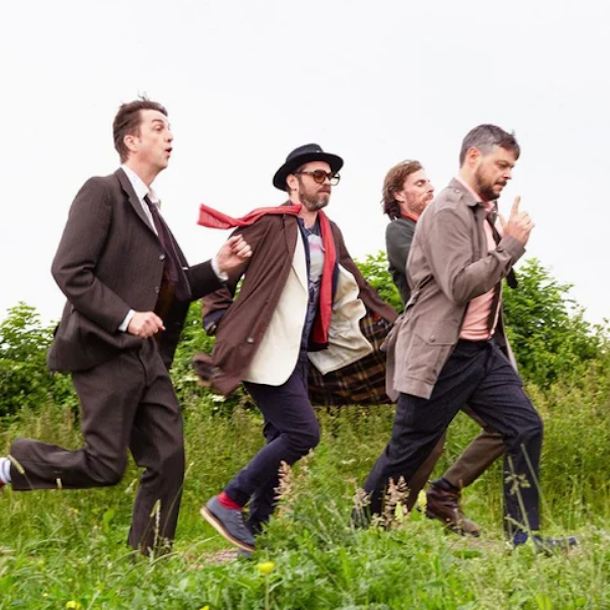 Formed in 1993, Supergrass released their debut album, I Should Coco, to widespread acclaim in 1995. Over the years, Supergrass released a total of six studio albums, and a collection of classic singles including Caught By The Fuzz, Richard III, Alright, Moving and Pumping On Your Stereo securing their place in Britpop history.

After 17 years together, the band decided to go their separate ways following a farewell tour in 2010. But in September 2019, ten years to the day after splitting up, they made their comeback with a live set at Glastonbury's Pilton Party and announceed a career spanning 'Best Of' package release and live tour for 2020.